Journey Back to Fosters Meadow

The Perils of Farming: by Paul Hoffman

Paul Hoffman presented a program on "The Perils of Farming in Fosters Meadow in the Late 19th  and Early 20th Centuries" using local newspapers and diaries of the period. Newspapers such as the Queens County Sentinel (after 1899: the Hempstead Sentinel), the Long Island Democrat (of Jamaica) and the Hempstead Inquirer had local correspondents report on events in the community, as did local farmer, Robert Sappelt, in his diaries. The talk dealt with reported farm tragedies caused by weather, fire, domesticated animals and transportation.

A Racial Mystery from Foster's Meadow: by Edward Wesnofske

The story of marriage and family life of John Friedell, a farmer' son of German ancestry, and Susan Chewin Friedell, a wife descended from mixed Caucasian, African and Native American ancestry from Foster's Meadow.  When the humble couple leave agricultural labor in Foster's Meadow in 1886 with their four young sons for the life in the village of Jamaica four miles west, they encounter a segregated school system that abruptly declares two of their sons 'white' and two of their sons 'colored' and thus to be schooled separately. Challenging the school establishment amid widespread publicity, they are successful in achieving admission of all their sons to the school for whites.  In the aftermath of their victory, the African American and Native community members agitate for equal and integrated access to the school for whites for several years against resistant local school authority.  The few remnants of segregated schooling in New York State, of which Jamaica was prominent, are finally ended by legislative action initiated by Governor Theodore Roosevelt in 1901.  The couple are buried in St. John's Cemetery in Elmont.

Marriages of Fosters Meadow and their Descendants:  by Raymond Hoeffner

Presentation of a new collection of marriages photographs of German farming families of Fosters Meadow and their descendants, starting from 1867 to 1940, and how to navigate on the Fosters Meadow website. 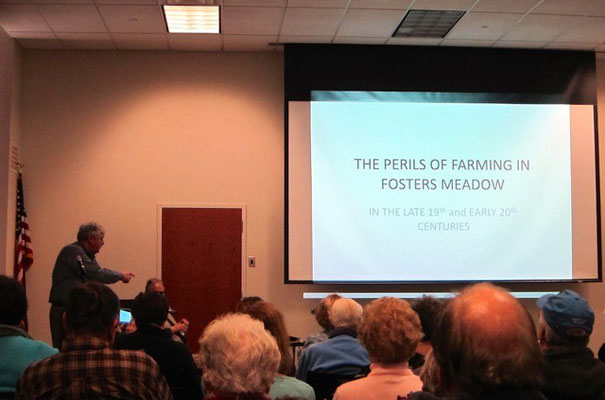 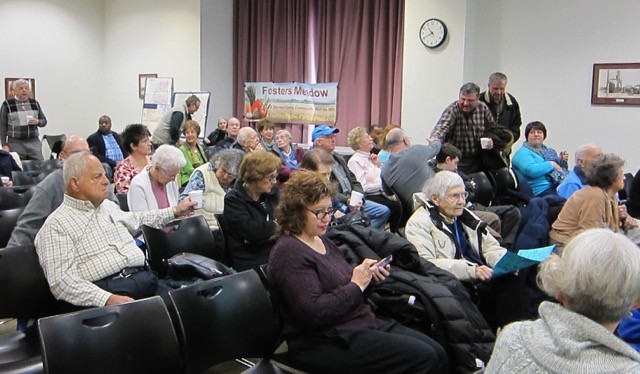 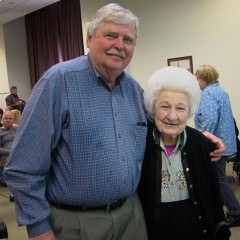 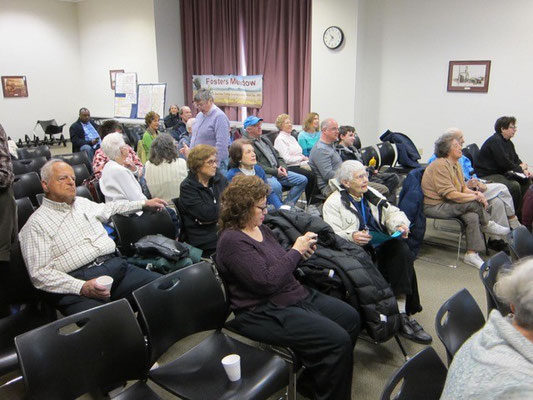 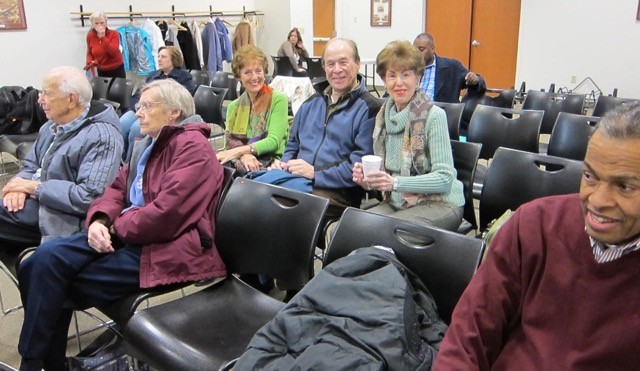 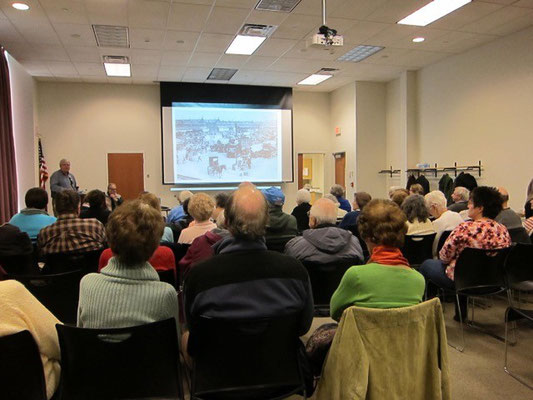 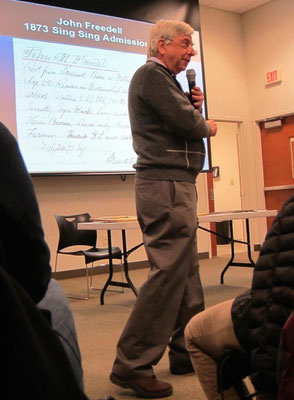 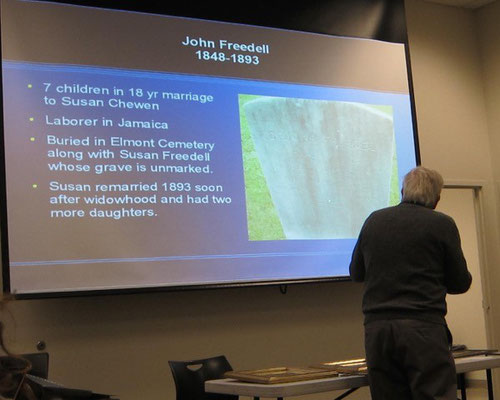 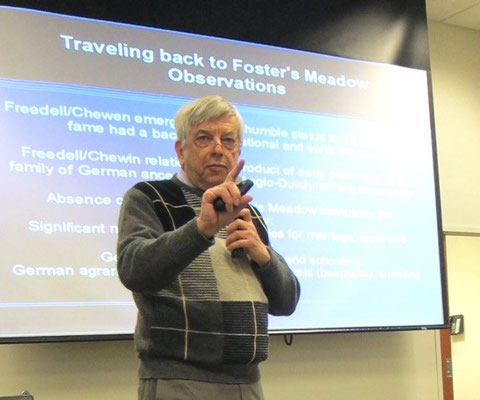 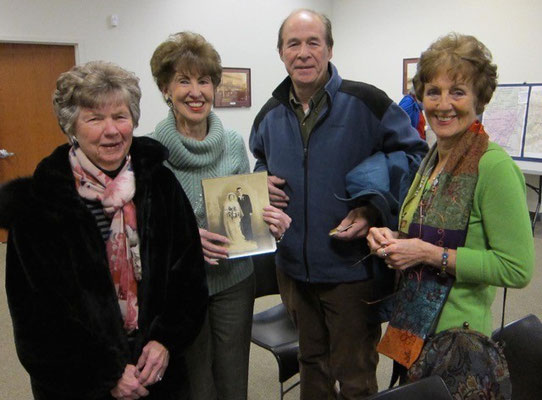 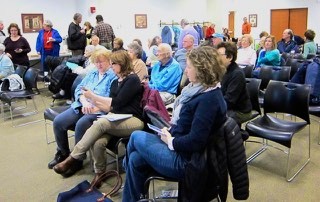 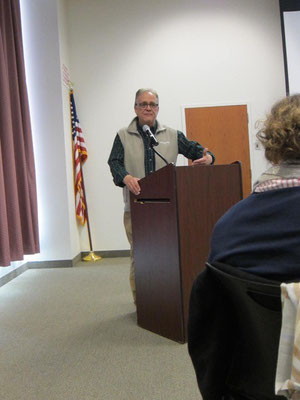